Ethics 102 Or Learning To Just Say NO! 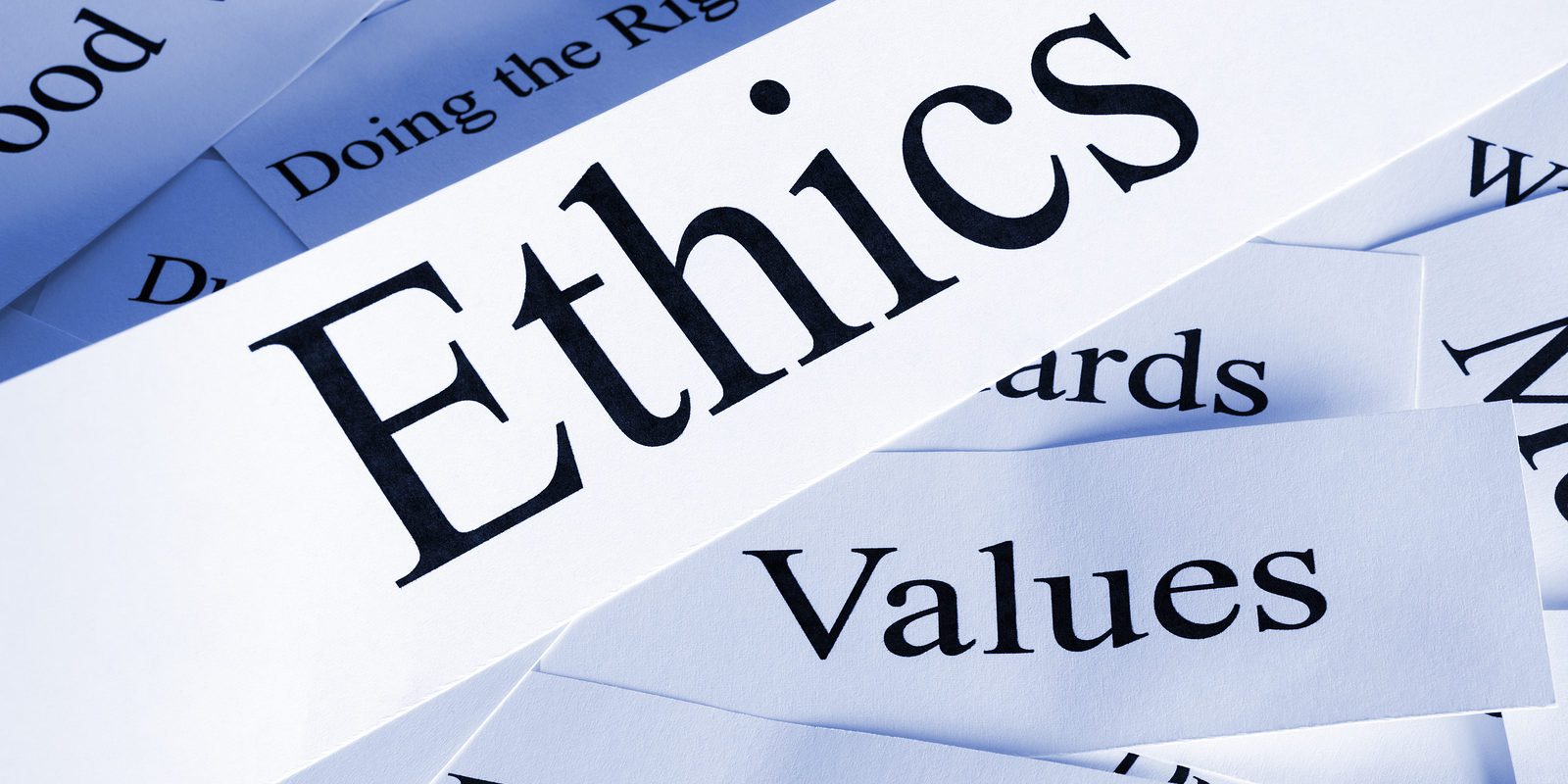 The adage for ethics was “Doing the right thing, when no one was looking”. A question arises in that, if you believe in a higher deity or have a conscience then someone is always looking. You had to just look in a mirror and only be accountable to yourself or to your chosen deity to justify your actions as ethical.
Their-in lies a problem in that every religion, business or government entity has its own set of rules and definitions as to what is presumed to be ethical.
A thought comes to mind as in the late Nancy Reagan’s campaign of “Just Say No.” This one little word, containing just two letters is one of the hardest words or actions to complete in any language. As a grandparent have you ever tried to say “no” to a grand child wanting a piece of candy just prior to dinner? Where is the “harm” in that.
Wait, there’s the other adage for ethics is “Do no harm”. But again, whose definition of “harm” do we adhere. Prisons are full of individuals who just couldn’t say no and did harm. Others build their own mental prisons because they can’t look in the mirror or inner soul. They have no or have lost their conscience; their soul.
Not a day goes by for a private investigator that they are not asked by a client to do something that would be considered unethical by someone’s standards. They must ponder, as any business person, the thought of do I make a monetary gain or “just say no”. One of man’s many weaknesses is the inability to distinguish his needs from his greed and at what cost do you lose your conscience sell your soul. The measure of a person’s character is to what he or she would do if they knew they would never be found out.
The answer to that question is learning how to say no; no matter the cost. Nothing is worth the loss of self-respect. One must justify to his or self what the right thing is and sometimes the right thing is just saying NO!
“Here’s how you can effectively say no:
1. Say it.
Don’t beat around the bush or offer weak excuses or hem and haw. This only provides an opening for the other person. Don’t delay or stall either. Provide a brief explanation if you feel you need to; however, don’t feel compelled. The less said the better.
2. Be assertive and courteous.
You might say, “I’m sorry I can’t right now but will let you know when and if I can.” This approach is polite, and puts you in a position of power by changing the dynamic. You’re taking charge, telling people you’ll let them know when and if you can. Another example, “I appreciate your asking me for help, but I’m stretched too thin right now to devote the time to be of quality help to you.”

3. Understand peoples’ tactics.
Many people and organizations use manipulation techniques, whether knowingly or not. For example, think about when you get a solicitation for a donation to a charity and there are forced options: “Would you like to donate $10, $20, $30, or X amount?” Another tactic: “Most people donate $20–how much would you like to donate?” This relies on social pressure.
4. Set boundaries.
People sometimes have a hard time saying no because they haven’t taken the time to evaluate their relationships and understand their role within the relationship. When you truly understand the dynamic and your role, you won’t feel as worried about the consequences of saying no. You’ll realize that your relationship is solid and can withstand your saying no.
5. Put the question back on the person asking.
This is highly effective in a work situation. Let’s say a supervisor is asking you to take on several tasks–more than you can handle. You might say, “I’m happy to do X, Y, and Z; however, I would need three weeks, rather than two, to do a good job. How would you like me to prioritize them?”
6. Be firm.
If someone can’t accept your no, then you know the person is probably not a true friend or doesn’t respect you. Stand firm, and don’t feel compelled to give in just because that person is uncomfortable.
7. Be selfish.
Put your needs first. Not those of the person asking you for something. If you prioritize that person’s needs over yours, you’ll find your productivity will suffer and resentment will mount. Perhaps we can learn from Warren Buffett, who said, “The difference between successful people and very successful people is that very successful people say no to almost everything.”

1. By Jonathan Alpert Psychotherapist and author of “Be Fearless” 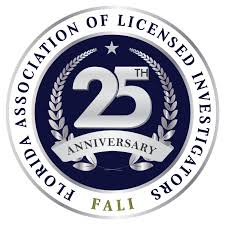 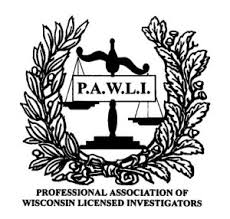